# Reasons Why Shares Get Pledged & How To Pledge Them

A lot of people need loans for several reasons. Some of them want the loans to build a house, finance their education, buy a car, others need the loan for business and medical purposes. Most of us approach banks to sanction our loans where we have to go through multiple forms and other paperwork, and not to mention we also have to present tangible collateral (such as property and gold) that will be used to sanction the loan.

What is exactly the pledging of shares?

The term pledging of shares addresses the process of grabbing loans against the shares comprehended by an individual or a company. Like any other tangible items like property and gold, shares are also considered assets, and the investors can get loans using the shares they hold as collateral. Pledging is a method through which a company or an individual can utilize a portion of their shares to make arrangements for a loan promising a range of conditions. Also, you need to know that as the pledged shares are considered collateral for the processed loan, if the client fails to deliver the promised payment, then the bank will have the authority to take away the shares and sell them to recover the money.

Although anyone can pledge their shares, this practice is prevalent among companies where promoters own a large number of shares. The reason why people pledge shares is because it has a certain advantage, the owner of those pledged shares, even though it has been used as collateral, has the right to the shares as an asset which in turn will give them the opportunity to earn further capital gains and interests even when the shares are pledged.

Why do the shares get pledged?

There are multiple reasons why pledged shares exist:

How to pledge shares?

As we have discussed, it is common practice among promoters of a company to acquire loans against a portion of shares using them as collateral. But the individual will retain the right to receive capital gains and interests while those shares are pledged. In case the individual fails to comply with the norms and is unable to produce the promised payment, the bank can liquify those shares to get their money back. To understand the concept more properly, let us follow an example.

Suppose a company named XYZ wants a loan of 50 lakhs, and the market price of the company’s share is at rupees 500 per share. Now, if they apply for a loan, they have to pledge 10000 shares of the company. But here is the catch, according to the RBI rules, the company will have to conserve a Loan to Value ratio of 50 percent, meaning they have to pledge the double number of shares which amounts to 1 crore for a loan of 50 lakhs during the loan tenure.

Pledging shares provides you with an opportunity to earn money while you are using them as collateral. From a monetary perspective, it is more profitable for you to use it as collateral than any other tangible items such as gold or property. 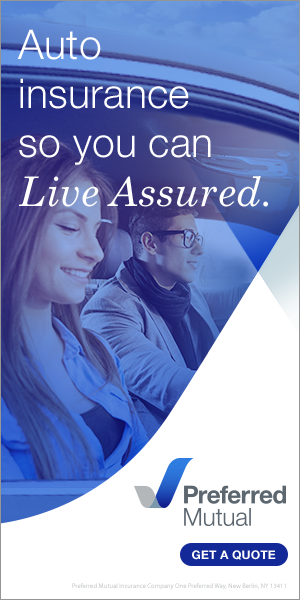